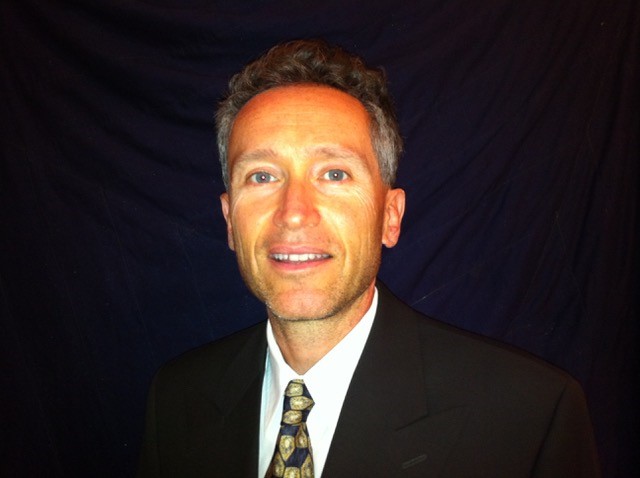 
Climate change has already impacted the transmission of a wide range of diseases in Europe, and will continue to do so in the coming decades.

This aims to improve the pan-European capacity to analyse, predict and respond to changing communicable disease patterns.

Healthcare IT News spoke to Prof. Jan Semenza to learn more about the challenges climate change poses to public health.

HITN: In what way does climate change aggravate risk for future health crises?

Semenza: Numerous theories have been developed in recent years to explain the relationship between climate change and infectious diseases: they include higher proliferation rates at higher temperatures, extended transmission season, changes in ecological balances, and climate-related migration of vectors, reservoir hosts, or human populations.

Most importantly, the potential population health impacts of environmental changes extend far into the future, if environmental conditions deteriorate further. Change can be abrupt and unexpected but they can also be protracted and gradual and thus pose considerable challenges to public health.

HITN: Which diseases does global warming increase the risk for?

Semenza: The impact on public health from climate change may be far-reaching and include deaths and hospitalisations due to heat waves. In fact, I investigated the 1995 heat wave in Chicago that killed over 700 people, which was a precursor of what was to come in other parts of the world.

Other impacts include injuries and death from flooding; and potential shifts in the transmission ranges of vector-borne diseases such as hantavirus, West Nile virus, tick-borne encephalitis, lyme disease, malaria and dengue.

Meanwhile, food-borne diseases like salmonellosis have been observed to be highly temperature sensitive, meaning that increased annual average temperatures could have important effects on food safety.

Climate change may influence water quality and availability while also leading to increased risks of flooding in some regions. Thus water-borne diseases, such as those caused by the parasite Cryptosporidium in drinking water and vibrio bacteria in bathing water, have been associated with climate change – which I’ll discuss in my talk during the HIMSS & Health 2.0 European Digital Event.

HITN: What role does digital health play in monitoring or responding to disease caused by climate change?

Semenza: ECDC is exploring the development of the European Environment and Epidemiology Network (E3) that could link climatic/environmental and infectious disease data to strengthen the European capacity in forecasting, monitoring and responding to the threats posed by new and emerging diseases.

For example, ECDC has developed the Vibrio map viewer, which monitors sea surface temperature and salinity with satellites and produces forecasts when the environmental suitability for vibrio infections in the Baltic Sea is high. Wound infections with vibrio are potentially life-threatening, so this early warning system provides alerts during the summer months about which beaches in the Baltic should be avoided.

Through integrating and synthesising these data sets, disease surveillance systems are able to incorporate and analyse environmental precursors to diseases, thus preparing public health to meet the challenges of our time.