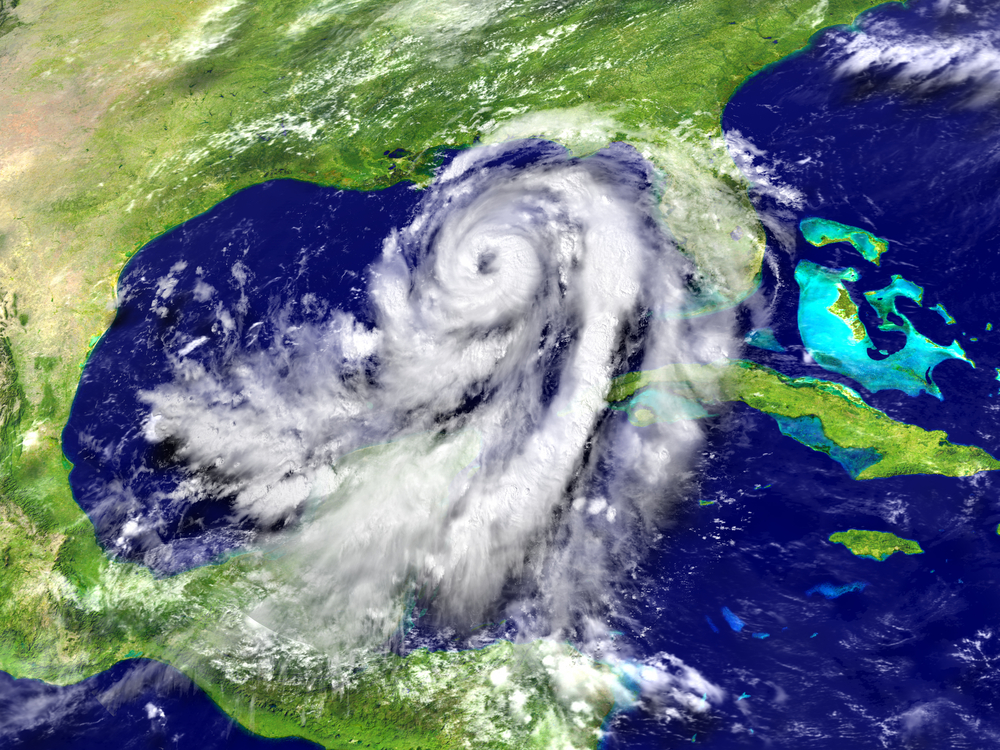 
A bit over a year ago, the United States’ Global Forecast System (GFS) received a major upgrade: a new dynamical core – its first in 40 years – called the finite-volume cubed-sphere, or FV3. Now, the National Oceanic and Atmospheric Administration (NOAA) is bringing the FV3 dynamical core to another major member of its weather modeling suite: the Global Ensemble Forecast System (GEFS). The new upgrade dramatically extends the range and accuracy of the widely used model.

While the GFS is a single run several times per day and operates at a relatively high resolution, the GEFS is an ensemble model: that is, it consists of a wide range of relatively lower-resolution simulations that are collected to provide a distribution of likely weather scenarios over a given time. The GEFS is used to produce medium-range weather forecasts, and to provide outlooks of impending high-impact weather events such as hurricanes, blizzards and extreme heat and cold.

“If our upgrade to the Global Forecast System last year (GFS) was like upgrading the engine in a car, this upgrade to GEFS is like replacing the engines in a fleet of cars,” said Ivanka Stajner, acting director of NOAA’s Environmental Modeling Center. “Each car takes advantage of the power of this new engine, and with slightly different features, they represent the forecast uncertainties more accurately, aiding the forecasters and decision makers with information on a range of possibilities to be considered when issuing the forecasts.”

U.S. weather modeling came into question in 2012 when NOAA forecasting failed to accurately predict the disastrous landfall of Hurricane Sandy; since then, NOAA and the NWS have received a wide range of investments and upgrades. From 2012 2018, the NWS’ supercomputing power increased from 776 teraflops to 8.4 petaflops, and seven months ago, the U.S. announced plans to triple NOAA’s supercomputing capacity for weather and climate with two new Cray Shasta systems, each with a peak capability of 12 petaflops.

With the FV3 in place, the GEFS will benefit in a variety of ways: the resolution will improve from a 33km grid to a 25km grid; the number of forecasts in the ensemble will increase from 21 to 31; and the physics are generally improved, particularly allowing for better forecasting of rain and snow. Perhaps the most noticeable improvement, however, will be in the GEFS’ forecasting range: the upgrade increases the range of the GEFS from 16 to 35 days and will, for the first time, allow the National Weather Service (NWS) to deliver numerical weather predictions three to four weeks in advance. The more-than-doubled forecast range will also allow the GEFS to be used for monthly – and even seasonal – forecasts.

“This GEFS upgrade continues the ongoing revolution of numerical modeling that began with the introduction of ensemble modeling into operations over 25 years ago,” added Louis W. Uccellini, director of the NWS. “This new version will provide additional forecast skill and extended lead-times for the prediction of extreme weather and water events; and to address important forecast challenges in weeks three and four with a higher-resolution ensemble system.”

Accuracy drops off as the forecast projects further and further into the future, of course – for some areas more than others. “We are seeing useful [predictive] skill in temperatures,” Uccellini said. “[But] we’ve got a lot of work to do on precipitation during this week three and four period.”

The FV3 upgrade is now implemented in the operational GEFS model, meaning that its outputs are available for use beginning immediately. “This system will now be providing forecast guidance that can be used by the forecasters at the Climate Prediction Center,” Stajner said, “and the guidance is also available publicly … from all of the 31 [ensemble] members … out to 35 days.”

Beyond the immediate improvements, NOAA also has its eyes set on the long game. “These advancements won’t just provide better resolution and accuracy to our numerical models,” Uccellini said. “[They] will also set the stage for future upgrades and are a big step towards advancing NOAA’s operational global forecast capabilities using what we now call the Unified Forecast System framework.”

“The future really is in ensemble modeling and bringing that to higher resolution,” he continued. “There are folks who are pointing towards resolution in the single-digit kilometer range, for us to get into more of the details and extend the predictability further out in time.”

To learn more about these recent supercomputing experiments in ultra-high-resolution weather forecasting, read some other HPCwire articles here and here.