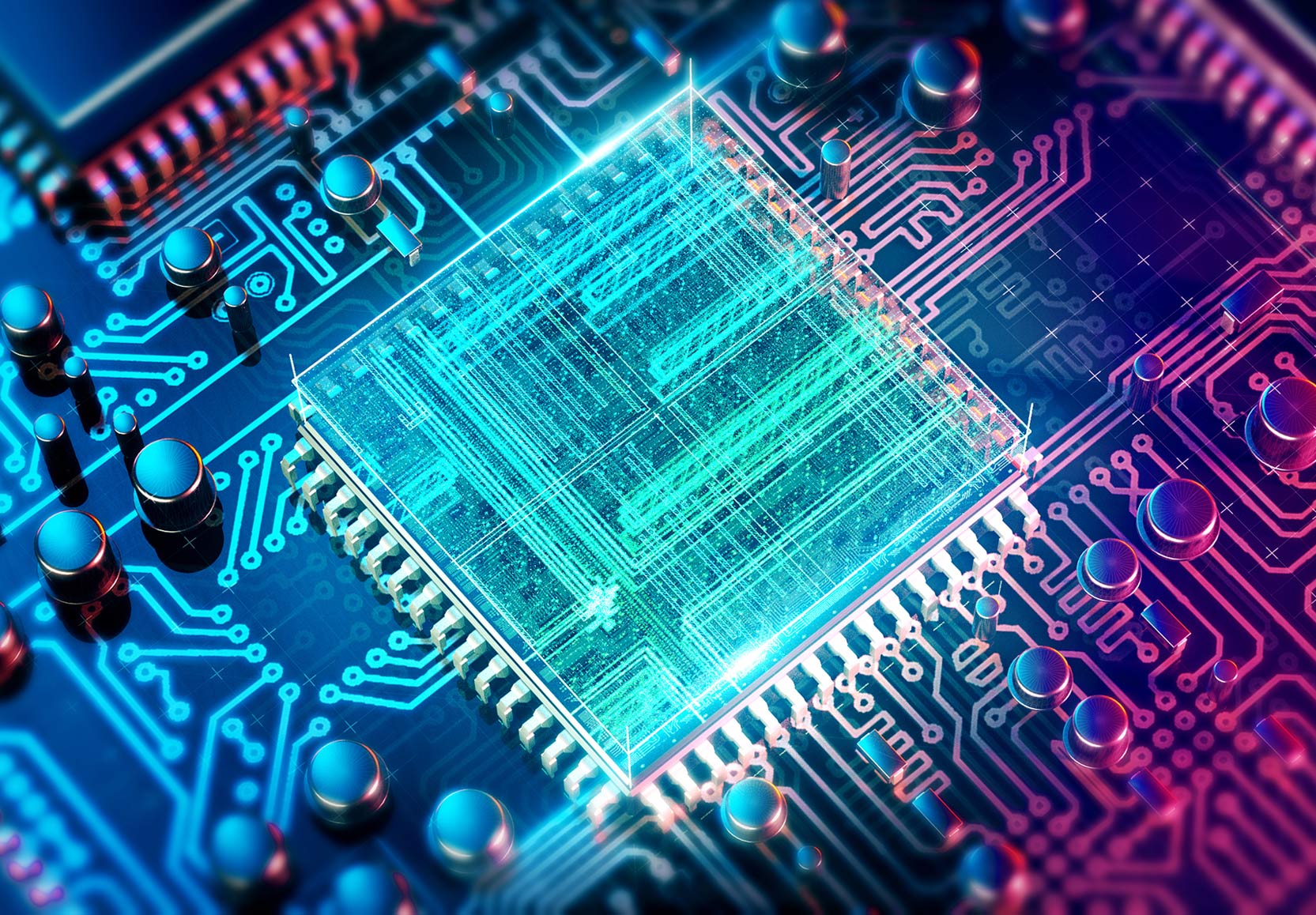 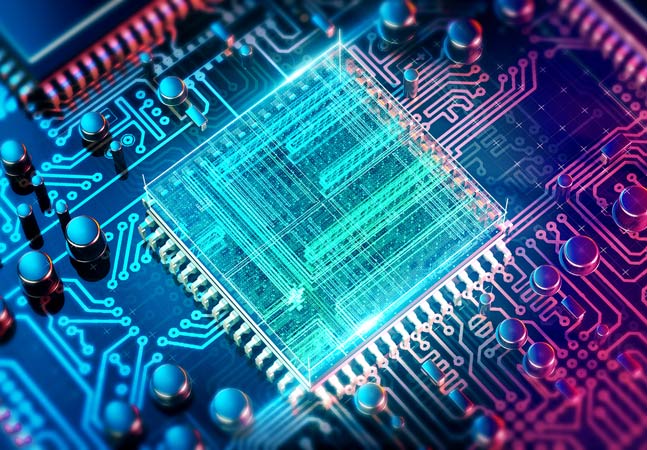 Microsoft disclosed on Tuesday at Build that it has built one of the world’s most powerful supercomputers in collaboration with a company building artificial intelligence (AI) solutions.

The supercomputer, hosted in Azure datacenters, was built for San Francisco-based AI software development company OpenAI. The two companies have a business relationship, as Microsoft acts as OpenAI’s cloud services provider. Microsoft also has invested in OpenAI, providing it with $1 billion last year.

Of the 500 top publicly disclosed supercomputers, this one “ranks in the top five,” Microsoft claimed. The supercomputer consists of “a single system with more than 285,000 CPU cores, 10,000 GPUs and 400 gigabits per second of network connectivity for each GPU server.”

The supercomputer is being used to build large-scale models for things like language translation, text search, speech recognition and “computer vision,” according to Kevin Scott, Microsoft’s chief technical officer. The companies are finding that a “single massive model” tends to work better for certain tasks, such as “learning” by scanning text. Models only need to be trained once when they have “massive amounts of data and supercomputing resources,” according to Microsoft.

Turing Models Going Open Source
Microsoft has its own large-scale AI models that it is using to improve “language understanding tasks across Bing, Office, Dynamics and other productivity products.” These models are called “Microsoft Turing models.”

In related announcements, Microsoft indicated it had updated DeepSpeed, which is an “open-source deep learning training optimization library” for PyTorch. PyTorch is an open source library used for natural language processing and computer vision.

Microsoft also added support for model training to the ONNX Runtime, enabling models to get trained “45 percent faster.” Microsoft uses the DeepSpeed PyTorch library and the ONNX Runtime to train its AI models.

Microsoft also has a new WhiteNoise toolkit for assessing privacy when using the Azure Machine Learning service, which is now available for developers as open source code at the GitHub repository. It enables analysis while protecting private information, Microsoft asserts. The WhiteNoise toolkit was developed in conjunction with researchers at the Harvard Institute for Quantitative Social Science and School of Engineering.

In June, Microsoft plans to add a new Fairlearn toolkit for use with the Azure Machine Learning service. Fairlearn is another tool for developers that can be used to “assess and improve the fairness of AI systems,” such as checking on models that recognize skin-tone, gender or age visual characteristics. The Fairlearn toolkit was developed by members of the research group Fairness, Accountability, Transparency and Ethics in AI (FATE).

The advisory services company EY has used the Fairlearn toolkit on “a machine learning model the firm built for automated lending decisions.” The toolkit is used to assess fairness based on gender-recognition capabilities, Microsoft indicated.