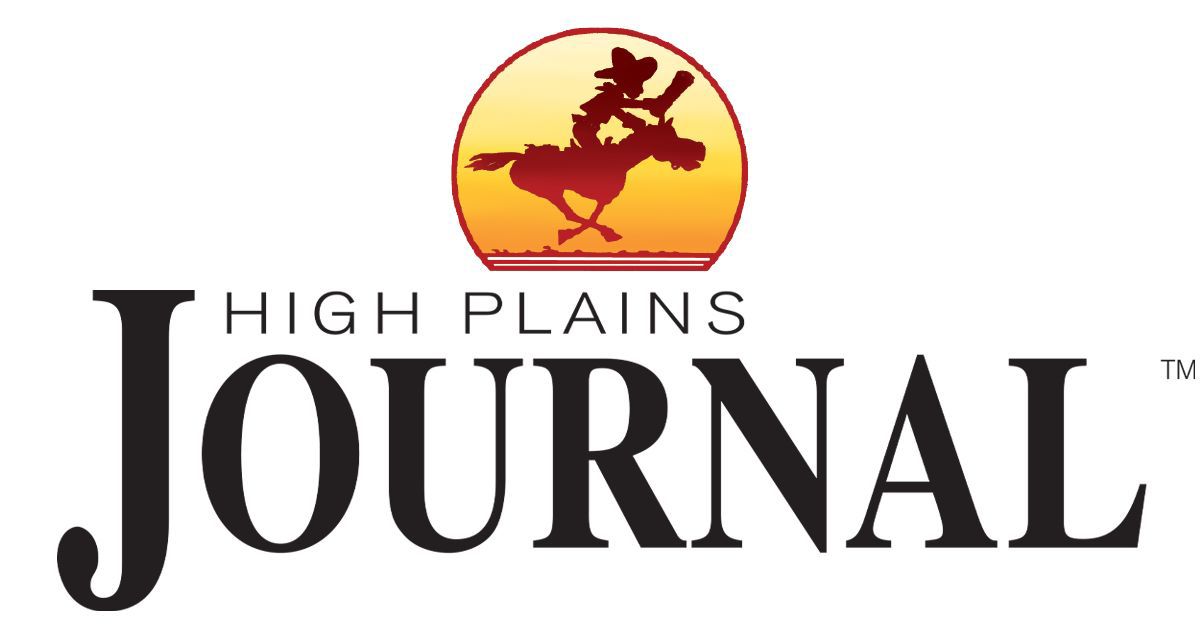 On Dec. 14, the U.S. Food and Drug Administration announced its approval of a first-of-its-kind intentional genomic alteration in a line of domestic pigs. The altered pigs are referred to as GalSafe pigs. Their cell surfaces are altered to remove alpha-gal, a galactose sugar present in most mammals to which increasing numbers of Americans are developing allergies. The FDA says the altered pigs are safe either for human consumption or for therapeutic use.

The FDA granted approval of the IGA in GalSafe pigs to Revivicor Inc., which describes itself as a regenerative medicine company focused on applying animal biotechnology platforms to provide a human-compatible, alternative tissue source for treatment of human degenerative disease. The Virginia-based company was formed in 2003 as a spin-out from the U.K. company PPL Therapeutics, which produced the first cloned animal.

According to the Centers for Disease Control and Prevention, alpha-gal syndrome refers to an allergic reaction to the alpha-gal sugars present in most meats. It says research is ongoing, but “growing evidence suggests that AGS may be triggered by the bite of a lone star or blacklegged tick.” Most victims live in the southeastern United States.

In 2019, a Roanoke, Virginia, physician, Dr. Aneysa Sane, reported seeing an “epidemic” of cases of AGS—more than two a week. The symptoms can occur between three and six hours after exposure to an animal or animal-product source, which makes it hard for many people to recognize them as allergy symptoms. Besides beef, pork or lamb, people can react to animal products such as gelatin made from calves’ hooves.

This is the first IGA in an animal that the FDA has approved for both human food consumption and as a source for potential therapeutic uses.

“Today’s first ever approval of an animal biotechnology product for both food and as a potential source for biomedical use represents a tremendous milestone for scientific innovation,” said FDA Commissioner Dr. Stephen M. Hahn, M.D. “As part of our public health mission, the FDA strongly supports advancing innovative animal biotechnology products that are safe for animals, safe for people, and achieve their intended results. Today’s action underscores the success of the FDA in modernizing our scientific processes to optimize a risk-based approach that advances cutting-edge innovations in which consumers can have confidence.”

The FDA said GalSafe pigs may potentially provide a source of porcine-based materials to produce human medical products, such as the blood-thinning drug heparin, that are free of detectable alpha-gal sugar. Tissues and organs from GalSafe pigs could potentially address the issue of immune rejection in patients receiving xenotransplants, as alpha-gal sugar is believed to be a cause of rejection in patients.

As part of its review, the FDA evaluated the safety of the IGA for the animals and people eating meat from them, as well as the product developer’s intention to market the IGA for its ability to eliminate alpha-gal sugar on pigs’ cells. The FDA determined that food from GalSafe pigs is safe for the general population to eat. The FDA’s review also focused on ensuring the effectiveness of the IGA through the evaluation of data demonstrating that there is no detectable level of alpha-gal sugar across multiple generations of GalSafe pigs.

“The FDA is committed to continuing its close work with developers to facilitate safe advancements of animal biotechnology. Our Veterinary Innovation Program focuses on providing greater certainty in the regulatory process, encouraging development and research of innovative public health products, as well as supporting an efficient and predictable pathway to the approval of IGAs in animals,” said Dr. Steven M. Solomon, D.V.M., M.P.H., director of the FDA’s Center for Veterinary Medicine. “The developer of GalSafe pigs participated in this program, proving the impact of this important FDA initiative. We look forward to continued work with other developers to evaluate the safety and effectiveness of additional innovative animal biotechnology products.”

As part of its review, the FDA analyzed the potential impact that the approval of the IGA in GalSafe pigs would have on the U.S. environment and determined it is no greater than from conventional pigs. The conditions under which GalSafe pigs will be kept are far more stringent than those for conventionally farmed pigs. Additionally, no animal safety concerns were noted for GalSafe pigs beyond those that would be expected in well-managed, commercial swine operations.

The FDA also assessed the risk of the IGA to promote the emergence or selection of antimicrobial-resistant bacteria of human health concern in or on GalSafe pigs. The FDA concluded that the microbial food safety risk is low and is mitigated by the low number of GalSafe pigs entering the food supply and the ongoing surveillance for antimicrobial resistance, among other factors.

The FDA added that these pigs have not yet been evaluated for use as xenotransplantation products for transplantation or implantation into human subjects. Developers of any such human medical products must first submit an application to, and obtain approval from, the FDA before these products can be used in human medicine.

The product developer indicated that it initially intends to sell meat from GalSafe pigs by mail order, rather than in supermarkets.