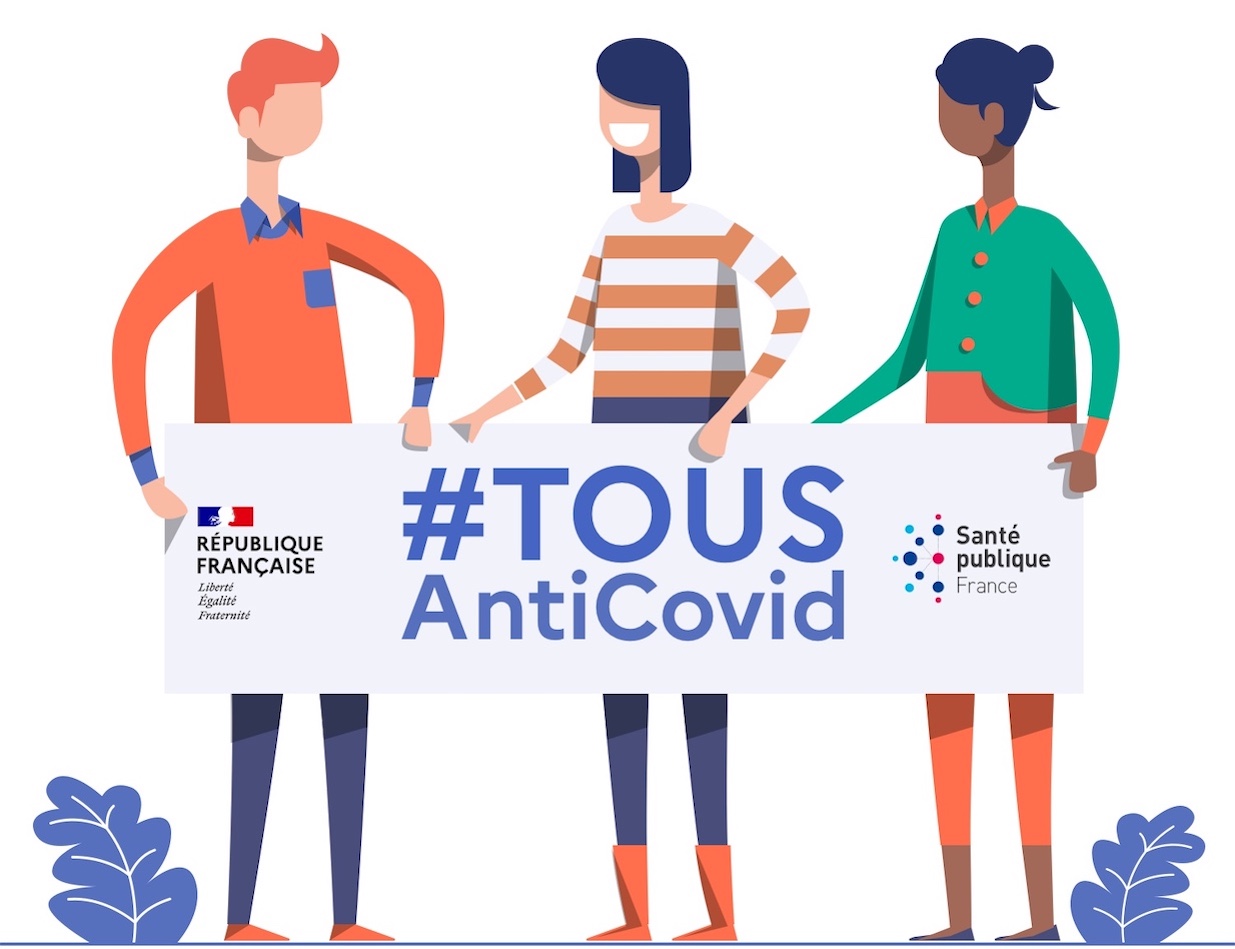 
On 22 October, the French government unveiled a new version of its contact tracing app. Renamed TousAntiCovid (everyone against Covid), the app is an update to the StopCovid app.

The new version was downloaded more than 500,000 times shortly following its launch, leading to stability issues, with some users unable to activate the app.

On 23 October, France’s digital minister Cedric O said that the issues were caused by too many people using the system at once but said the problem had been fixed overnight.

The app uses a centralised system that sends the data from a phone to government systems to do the contact matching.

The newer version of the app was launched as France announced plans to place 38 regions under curfew restrictions from this weekend as the country has experienced a surge in infection cases.

The number of people infected with COVID-19 increased by 40% in one week and the country has announced 41,622 new cases, a national record since the start of the pandemic.

The updated version of the app has an “information centre” with updates and statistics on local measures and integration with travel certificates used for areas affected by curfews.

Although the app experienced a sharp surge of downloads within hours of being launched, the popularity in download numbers remains smaller than other countries. For example, the NHS COVID-19 app for England and Wales was downloaded more than one million times in its first 24 hours.

2.5 million people have downloaded the app in France since its initial launch in June.

France is also planning to adopt a QR-scanning system for public venues, similar to the system used by the NHS app.

Prime Minister of France, Jean Castex said: “The health situation in our country continues to deteriorate. The circulation of the virus has now reached an extremely high level.”

He added: “The number of people infected with COVID-19 has increased 40% in one week. The reproduction rate of the virus is around 1.35 – this means a doubling of the number of cases in 15 days.”