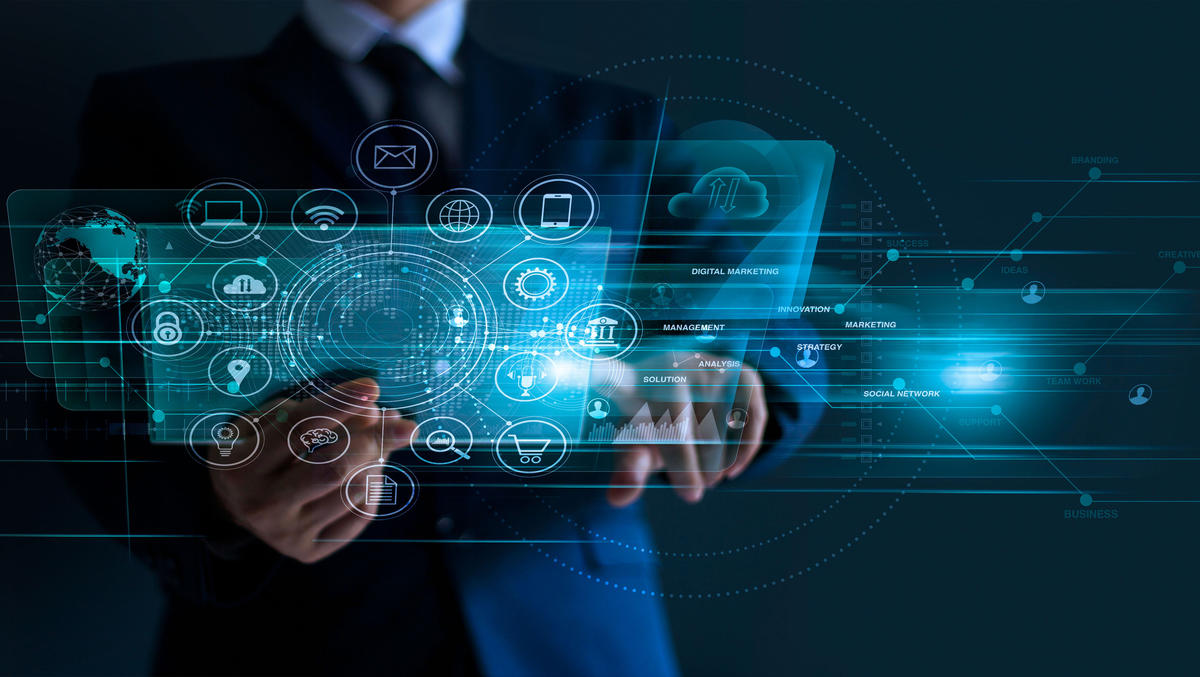 
Nearly half (47%) of microservices applications rely on a database according to study conducted by IDC, with an overwhelming majority of 84% respondents using a Key-value or NoSQL database for their microservices-based applications.

These findings are according to a survey conducted by IDC and sponsored by Redis Labs. Powered by Redis Enterprise, global enterprises are able to build a real-time data layer that is cloud-native, highly available (five-nines), highly scalable, and flexible to run anywhere (multi-cloud and hybrid) to meet today’s perpetually changing market and customer demands.

The IDC InfoBrief, “The Impact of Application Modernisation on the Data Layer,” reports that microservices have gained wide adoption and companies are now in the early phase of scaling out their architectures. According to IDC’s research, 24% of microservice applications are considered to be business-critical, of which, 42% would directly result in revenue loss if they suffered downtime.

“In order to be best equipped to manage these challenges, it is clear that enterprises are favouring technical excellence and fit for purpose in choosing the databases these services rely on.”

IDC found that orchestration, in particular with regards to database management (32% of respondents), is a top three challenge for their microservices applications because of the limitations of many databases for the cloud-native era.

This is reflected in 95% of respondents choosing for the technology profile and performance when selecting a database for their microservices applications. In particular Key-value and NoSQL databases are being favoured for the flexibility and responsiveness they can deliver for these services.

“Microservice architecture can be a game-changer to beat the competition to market and reduce barriers to an organisation’s cloud migration,” says Allen Terleto, field CTO at Redis Labs.

“While the IDC study validates that most enterprises have embraced microservices for mission-critical workloads, it also highlights their cognisance of the operational complexities, specifically at the data tier, when deploying them at scale,” he says.

“We believe Redis Enterprise is uniquely positioned to enable organisations to overcome these challenges by providing them with a cloud-native, multi-tenant, multi-model database platform that can exceed the ever-growing performance, scalability, high-availability, and business-continuity demands of today’s digital applications.”

In October 2020, IDC conducted a survey targeted to IT decision makers, developers and architects to gain perspectives on usage habits and thoughts behind data layering and microservices data architectures.

The survey sample included 300 respondents from North America consisting of a mix of company sizes (minimum 1000 employees and $100 million in revenue) and industries.