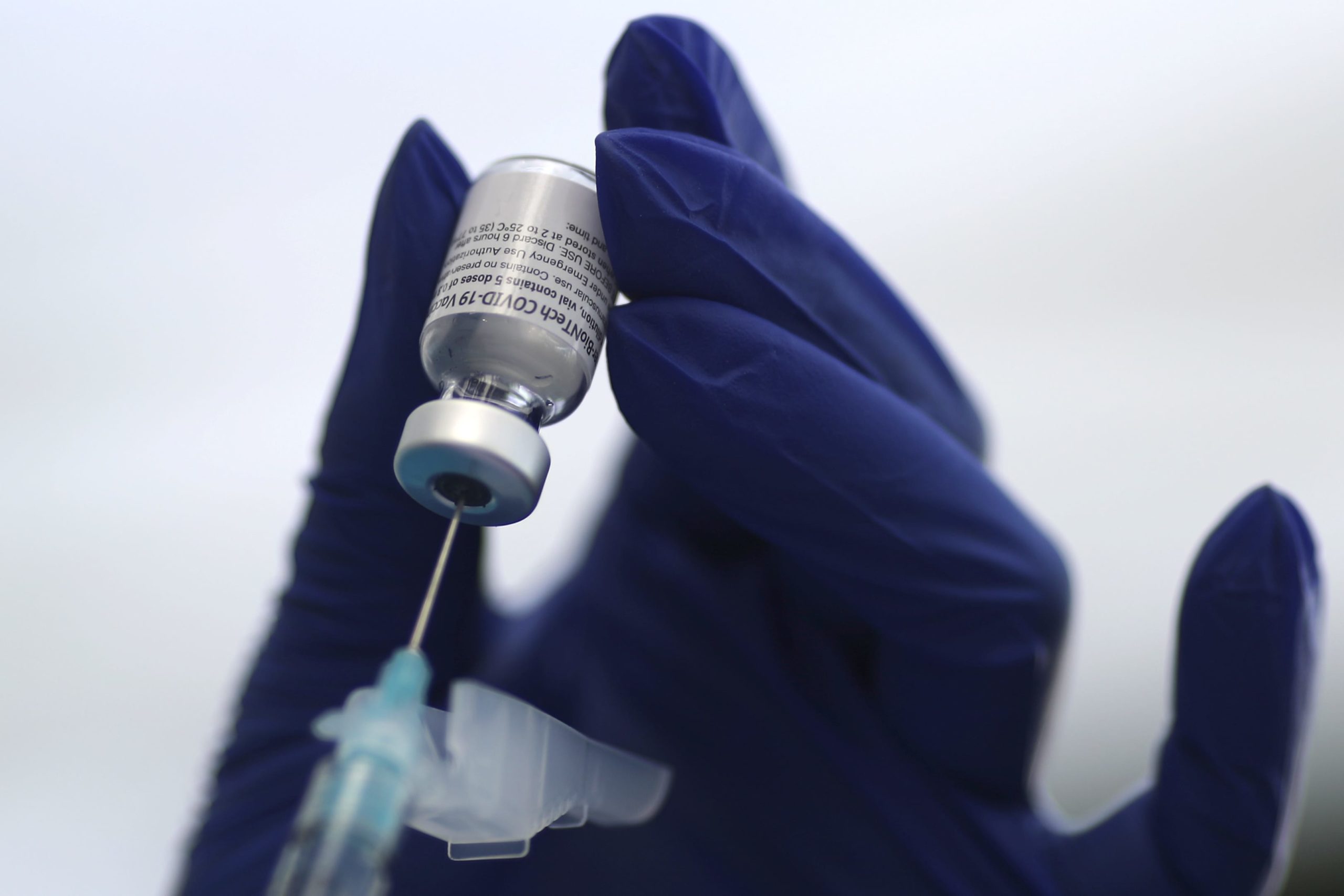 
Dr. Ashish Jha, the Dean of Brown University’s School of Public Health, warned on “The News with Shepard Smith” that the U.S. is “flying blindly” and “guessing” when it comes to a highly transmissible new coronavirus variant in the country.

“We don’t know because we’re not doing genomic sequencing of the virus in the way that the U.K. and other countries are,” Jha said. “We have a ton of capacity to do sequencing, it’s not like we can’t do it. We just haven’t and we’ve got to get our act together and start doing this so we can know if there’s another variant circulating in our country.”

The CDC issued a statement saying it has not seen the emergence of a highly contagious new U.S. variant of the coronavirus, unlike variants in the U.K. and South Africa. It noted, however, that there are probably many variants emerging across the globe.

Jha’s statements come on the heels of reports from the White House coronavirus task force. The report said there could be a new Covid variant that had evolved within the U.S. which was 50% more transmissible, and was propelling the spread, according to a document obtained by NBC News.

The U.S. recorded 4,085 deaths Wednesday, the first time the country topped 4,000, according to a CNBC analysis of Johns Hopkins data. Jha told host Shepard Smith that it’s “stunning” as to why the U.S. has not done large-scale genomic sequencing of people infected with Covid, but noted that he was not “surprised” based on leadership from the White House.

“A White House that is disengaged, uninterested, and not helpful really, really does hamper the national response,” Jha said in a Friday evening interview. “Some states are starting to pick up the slack, but it turns out in a pandemic, having the federal government is really useful.”

President-elect Joe Biden announced a major shift in the country’s fight against Covid in a new call to release nearly all of the vaccine supply once he takes office.

In a statement to NBC News, a spokesman for Biden’s transition wrote that, “The President-elect believes we must accelerate distribution of the vaccine … and believes the government should stop holding back vaccine supply so we can get more shots in Americans’ arms now.”

So far, states have received more than 22 million doses, but about 70% of those doses are sitting on shelves, according to the Centers for Disease Control and Prevention.

Jha said that he “fully supports the move of the Biden team” to release the Covid vaccine doses.

“We are in the middle of a terrible crisis,” Jha said. “We’ve got to get people vaccinated, and getting that first shot out into people’s arms is critical, and then making sure that the second shot follows relatively soon thereafter I think is doable.”