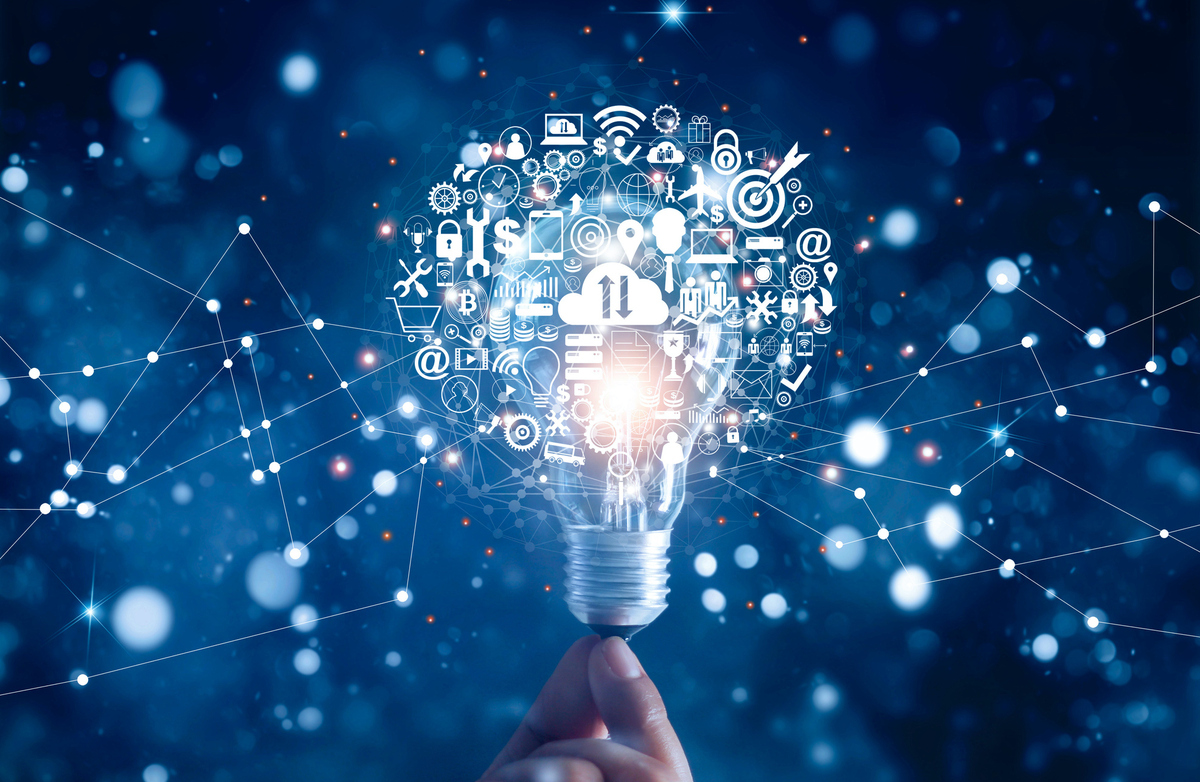 This also makes lifting-and-shifting VMware workloads from on-premises to cloud easy because the cloud environment is exactly the same. There’s no refactoring of applications or reconfiguration of the environment necessary to get the workload into the cloud.

Oracle Cloud Infrastructure – on which Oracle VMware Cloud Solution is built – has layer 2 networking support built in throughout, which is what VMware requires to run natively.

Once customers have deployed into Oracle Cloud VMware Solution, it literally is VMware running on a cluster of three powerful bare metal servers that scale up to 64 – the maximum currently supported by VMware.

The servers Oracle is using for its VMware Cloud Solution run not only extreme specifications (52 cores, 768GB RAM and 51TB of NVMe SSD storage), they also have special Oracle-designed silicon.

What this means is Oracle has taken network and IO virtualization out of the hypervisor and encapsulated it in proprietary silicon, allowing customers to provision bare metal servers yet participate in a fully software-defined layer 3 network topology.

Running your VMware machines on Oracle Cloud means they’ll be running on the same network fabric as Oracle’s other high-performance services like Autonomous Database.

Apart from the low-latency access to services, this also has major benefits for VMware migration from on-premises to Cloud.

For example, if customer had a mission critical workload, running their application on VMware and their database in a two or four node Real Application Cluster in their data center, they ordinarily wouldn’t be able to easily move that to VMware in the cloud. Put simply, managed VMware providers wouldn’t be able to accommodate the database.

One of the frustrating aspects of using different providers for various aspects of your software and cloud infrastructure is dealing with various different support organizations.

It’s not a problem with Oracle Cloud VMWare Solution – Oracle itself provides tier 1 and 2 support for both VMWare and Oracle services provided within Oracle Cloud Infrastructure.

Oracle Cloud VMware Solution has another trick up its sleeve – and that’s the fact that it can run in one of Oracle’s Cloud@Customer Dedicated Regions – Oracle’s new ability to deploy its public cloud into a customer’s data center.

What this means is customers can have all the benefits of running their VMware machines in fully Oracle-managed infrastructure, with the same SLAs and flexible billing options, but have the machines physically located in their own data center.

Additionally, deployment time for Oracle Cloud VMware Solution is super short – it’s a “Day 0” from request service, with deployment in less than four hours. This is because it is already included in Oracle Cloud Infrastructure (including Dedicated Regions in customer data centers) by default.

Most enterprise IT teams don’t want to have to upgrade software versions to someone else’s schedule – they want to be able to thoroughly test for compatibility with existing applications and configurations first.

With many managed VMware cloud environments, customers have to run the version of VMware chosen by the cloud provider.

However, with Oracle Cloud VMware Solution, customers retain complete root-level control of the environment, and Oracle has no access or ability to make changes at all after the provisioning is done.

This means that customers who are running a particular version of VMware ESXi on premises can match that to the version running in Oracle Cloud – there are no forced upgrades. Customers can control what version of vSphere they deploy and can even have multiple versions of VMware within their environment.

Additionally, it’s a zero trust environment, which assures customers that Oracle removes itself from their environments once the solution is deployed in their tenancy.

Its expensive and obsolete legacy systems took more than 100 people to operate and maintain, according to Helder Branco, head of IT operations at Entel.

After moving to Oracle Cloud Infrastructure, Entel now has hundreds of applications monitored and administered by one consolidated team for Chile and Perú.

Now, it is migrating its critical billing and inventory applications to Oracle’s VMware Cloud Solution.

Rather than taking years to re-architect multiple applications and technology platforms to get them to run natively in the cloud, Entel is able to migrate most of its VMware environments to the cloud in a matter of weeks, retaining total control over updates, patches, and new deployments.