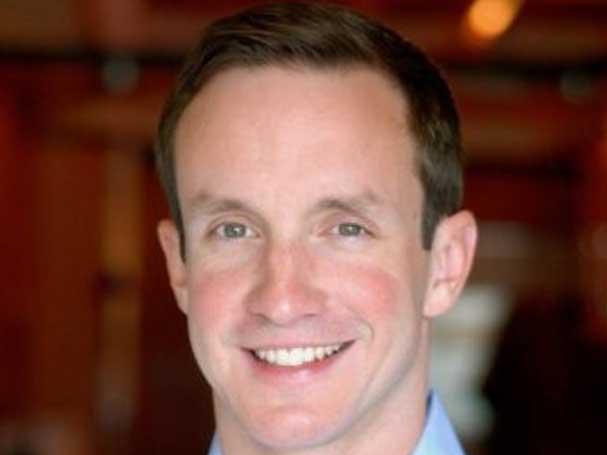 
Big data startup Starburst Data has raised $100 million in a Series C round of financing that pushes the company’s market valuation to $1.2 billion.

Altogether the Boston-based company has raised $164 million in financing. After its previous funding round the company’s market valuation stood at $342 million.

The latest funding round was led by Andreessen Horowitz with participation from Salesforce Ventures and existing investors Coatue and Index Ventures.

With data volumes exploding and data stored in multiple locations on premises and in the cloud data access and analytics is increasingly a challenge for businesses and organizations. The ability to manage, access and analyze data is also a critical component of many digital transformation initiatives.

“Today, the only constant is change, and organizations need to make faster and better decisions in order to adapt. Starburst is changing the game by allowing you to query the data wherever it lives,” said Justin Borgman (pictured), CEO and co-founder of Starburst, in a statement. “We provide high-performance data warehousing analytics across data you never had access to before.”

The company is scheduled to hold its first data strategy event, Datanova, on Feb. 9 and 10.

“To succeed in today‘s digital economy, organizations need to break through the limits previously experienced when accessing their most critical asset – their data,” said David George, general partner at Andreessen Horowitz, in a statement. ”With its disciplined approach, long-term vision, and workhorse mentality, Starburst is building the technology required to unlock the value of all data. By enabling organizations to access data wherever it resides, Starburst is providing the foundation for the future of the data-driven enterprise.”

Starburst said the participation of Salesforce Ventures in the latest financing round was driven by Salesforce’s ownership of Tableau Software, which Salesforce acquired in August 2019. Tableau and Starburst have a technology partnership that allows Tableau’s data visualization tools to tap into Starburst to analyze and visualize data across multiple sources.