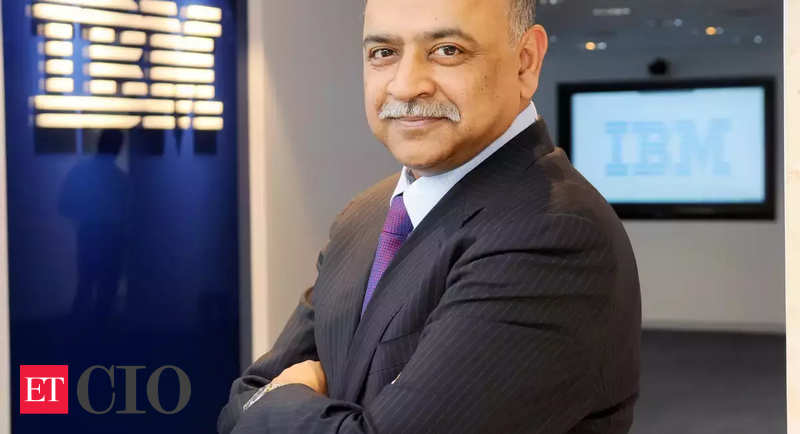 
International Business Machines Corp said on Wednesday Chief Executive Officer Arvind Krishna would take over as chairman from Jan. 1, replacing Ginni Rometty, who stepped down as its long-time CEO earlier this year.

Rometty, who was the tech pioneer’s first woman CEO, would occasionally be asked to act as an independent contractor after her retirement, IBM said.

Before assuming the role of CEO in April, Krishna was head of IBM’s cloud business and has been with the company since 1990.