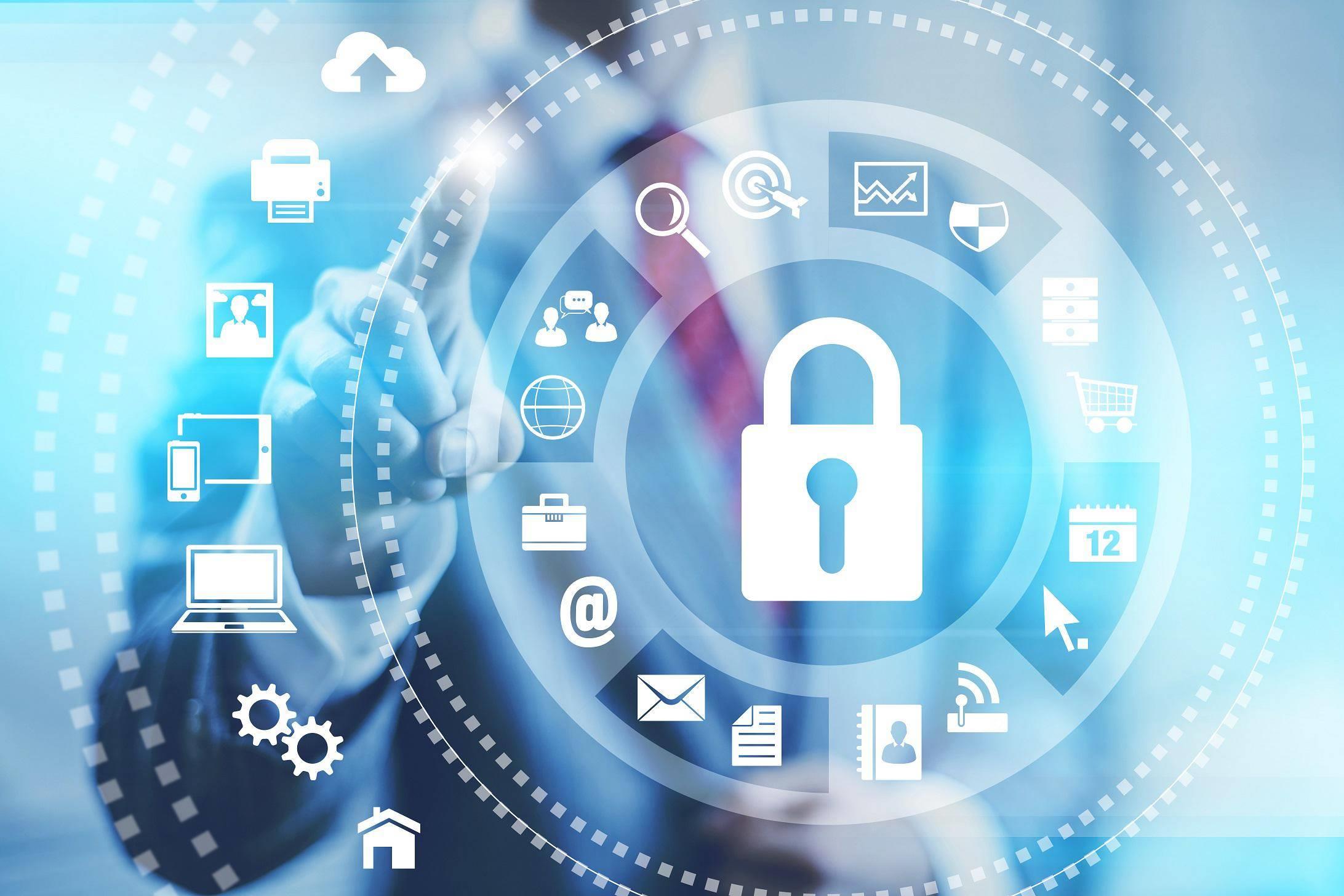 
(MENAFN – Khaleej Times) The Covid-19 pandemic has resulted in a surge of new data being created across various sectors, most of it extremely sensitive, which has forced organisations to look into greater security, experts said.

Big data triggered by digital transformation is the foundation for development in different sectors, and the basis of artificial intelligence (AI) and machine learning, explained Amin Al Zarouni, CEO, Sahab Smart Solutions. The UAE was ranked fifth on the global competitiveness index in 2018 in the use of big data, and in the next two years, 70 per cent of the public and private sector entities in the nation are expected to adopt AI, he said.

‘Digital transformation will continue to propel the production of massive amounts of data resulting from millions of connected devices and platforms. All systems connected to the Internet are vulnerable to cyberattacks, and this is especially alarming in the context of smart cities. As systems grow more complex and become more interconnected in their handling of information, their exposure to vulnerabilities increase, whether due to malicious intent or human error. However, this risk can be mitigated if organisations implement strong security policies that provide the required layers of protection, he said.

One of the biggest challenges, experts say, comes with the shift to remote working.

Since the beginning of March, the number of Bruteforce.Generic.RDP detections has skyrocketed, resulting in the total number detected in the first eleven months of 2020 growing by 2.8 times compared to the number of the same type of attacks in 2019. Overall, 15.6 million attacks on Remote Desktop Protocols were detected between January and November 2020. In 2019, during the same 11-month period, Kaspersky detected 5.6 million of these attacks worldwide.

‘As the focus switched to remote work, so did the cybercriminals, who directed their efforts to capitalise on a rise in adoption. I am happy to state that the adoption process was fast and this meant the world could go on. Economies did not freeze and we still get to have our coffee, albeit, via delivery services. Yet now we know that there is still a lot to learn about the responsible use of technology, with data sharing at the heart of it, said Dmitry Galov, security researcher at Kaspersky.

‘One of the biggest challenges of 2020 turned out to be awareness of potential online dangers. The key here is not that the sudden demand for online services be they work-related or for food delivery grew. Many new users were people who in principle avoided being so digitally exposed in first place. They did not necessarily disregard the need for cybersecurity they had simply chosen not to use digital services before and were less educated about what can happen online. This group of people turned out to be one of the most vulnerable during the pandemic their level of awareness of online dangers was very low. It seems like we have been given a big challenge worldwide and I hope that helped increase the level of cybersecurity awareness among ordinary users, he added.

Organisations, Al Zarouni said, should focus on continually investing in three Ps People, Process and Products. ‘First, invest in employees by educating them on possible threats and ways of safeguarding themselves and the organisation against them. Doing this is paramount because awareness is key. Second, companies must define the right security processes and back them up by up-to-date policies and procedures. It is critical that the best standards are not only adhered to, but constantly monitored and updated, because cybersecurity threats constantly modify and update themselves. Finally, fortify their data assets by committing to investing in security products and technologies that fulfill their needs, and apply them across all layers, including application, network as well as physical security, as well as constantly maintaining latest patches and updating the products they use.


Legal Disclaimer: MENAFN provides the information “as is” without warranty of any kind. We do not accept any responsibility or liability for the accuracy, content, images, videos, licenses, completeness, legality, or reliability of the information contained in this article. If you have any complaints or copyright issues related to this article, kindly contact the provider above.