Shares in one of China’s top telemedicine providers surged on their Hong Kong debut Tuesday, reflecting how Chinese technology companies have reinvigorated the city’s stock market.

The $3.5 billion initial public offering by JD Health International Inc. is Hong Kong’s largest this year. It has come as the city closes out its best year for listing activity in a decade—thanks both to IPOs and to secondary listings of companies whose stock already trades on other exchanges, such as JD Health’s parent, the e-commerce group

JD Health stock closed 56% higher at 110 Hong Kong dollars a share, the equivalent of $14.19, giving the company a market value of about $44 billion, after earlier rising as much as 76%. Rival Alibaba Health Information Technology Ltd., which is controlled by internet giant

Individual investors placed orders for more than 420 times the stock offered to them, while institutional buyers sought more than 31 times the shares they were offered, JD Health said. The company operates China’s largest online retail pharmacy, as well as providing other health-care services.

Including JD Health, more than 130 companies have raised nearly $47 billion through IPOs and secondary listings in Hong Kong this year, according to Refinitiv. That is the highest total since 2010, even though Ant Group Co.’s blockbuster IPO was derailed in November. Parent company JD.com’s own secondary listing in June raised nearly $4.5 billion, making it the city’s biggest listing this year.

The city’s exchange has been the top destination for both unlisted Chinese companies and those already traded on New York’s exchanges, as U.S. policy makers threaten a trading ban in shares of Chinese companies whose audit papers aren’t inspected by U.S. regulators.

Since 2018, listings by Chinese technology and e-commerce companies including Alibaba, Meituan and

have strengthened the city’s high-tech credentials. And this year, these companies have surged in value, alongside U.S. technology giants.

said the company picked Hong Kong over New York to be closer to investors who are more familiar with China’s health-care industry. “Hong Kong also has a robust capital market with strong liquidity, making it suitable for us to list here,” he said.

Mr. Xin said the global pandemic has accelerated JD Health’s listing plan, as coronavirus-induced demand has sped up the development of the whole sector. He said the money raised would be used to expand and to serve clients better.

Hong Kong has also hosted a series of more traditional IPOs this year. Shares in property-management company China Resources Mixc Lifestyle Services Ltd. will start trading Wednesday, after it raised nearly $1.6 billion through an IPO. And Chinese detergent maker Blue Moon Group Holdings Ltd. is selling up to $1.3 billion of stock before its shares start trading on Dec. 16.

Write to Joanne Chiu at joanne.chiu@wsj.com 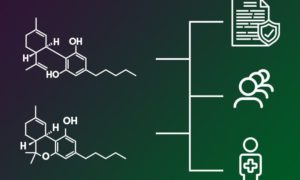 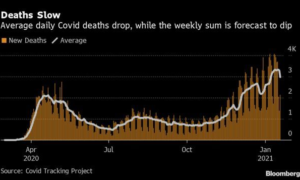 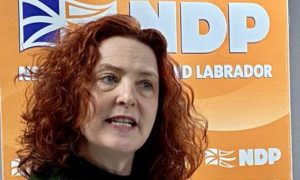 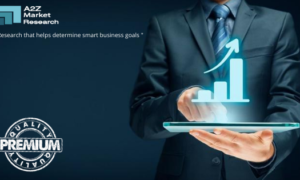 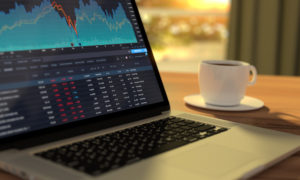 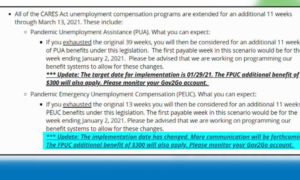